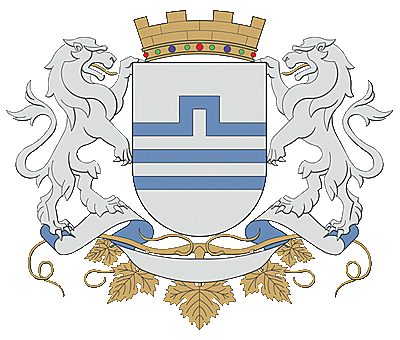 Podgorica (/ˈpɒdɡɒrɪtsə/ POD-gorr-ih-tsə;[2] Montenegrin Cyrillic: Подгорица; pronounced [pǒdɡoritsa], lit. "[area] below Gorica [name of a hillock overlooking the city]") is the capital and largest city of Montenegro. The city was also called Titograd (Montenegrin Cyrillic: Титоград, [tîtoɡraːd]) between 1946 and 1992 when Montenegro was part of the Socialist Federal Republic of Yugoslavia (SFRY), in honour of Josip Broz Tito.

Podgorica's favourable position at the confluence of the Ribnica and Morača rivers and the meeting point of the fertile Zeta Plain and Bjelopavlići Valley has encouraged settlement. The city is close to winter ski centres in the north and seaside resorts on the Adriatic Sea.

The Podgorica Municipality contains 10.4% of Montenegro's territory and 29.9% of its population. It is the administrative centre of Montenegro and its economic, cultural and educational focus. 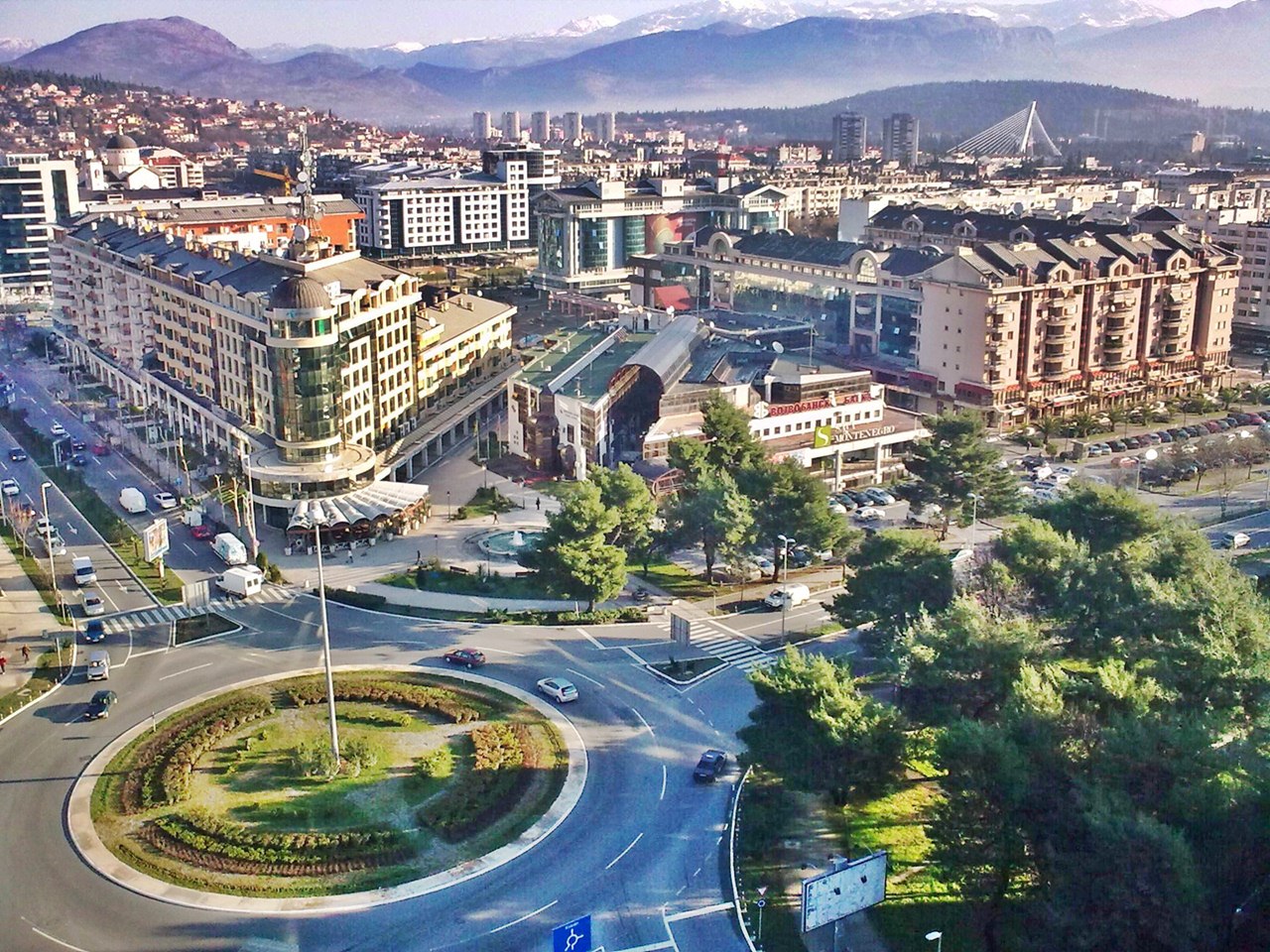